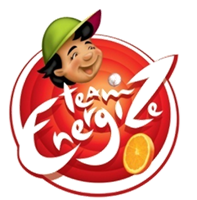 The programme sees a team of 26 ‘Energizers’ working with their local schools and communities to increase children's physical activity, improve nutrition and enhance their overall health.

History of the project

Project Energize has grown from an initial randomised trial, to support more than 40,000 children across the Waikato’s 242 primary and intermediate schools.

The Waikato project is funded by the Waikato District Health Board and grew out of a desire from parents, educators, community groups and Sport Waikato to support children’s health. 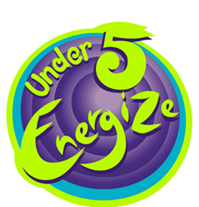 Following on from the success of Project Energize in the Waikato region, the programme has been adopted by Sport Northland (funded by the Northland DHB) and Counties Manukau Sport.

It has also been rolled out as a pilot study in Ireland, is being considered in California, and has led to development of an Under 5’s Energize service funded by the Ministry of Health, which launched in Waikato preschools in 2013. This programme is run in association with Sport Waikato.

AUT Professor of Nutrition, Elaine Rush, was involved in Project Energize as academic lead since its inception in 2005. She says research results accumulated over the past decade show the regional health programme is effective and sustainable.

“From what we have seen and measured, Project Energize is really making a difference; it delivers measureable improvements in the health of Waikato children,” says Professor Rush.

"Eat healthily and have fun is the mantra,” she says. “Project Energize is fun for the children and communities involved, and has the potential to make a difference in the lives of all Kiwi children if implemented more widely.”

Get in touch if you have any questions or would like to get involved.